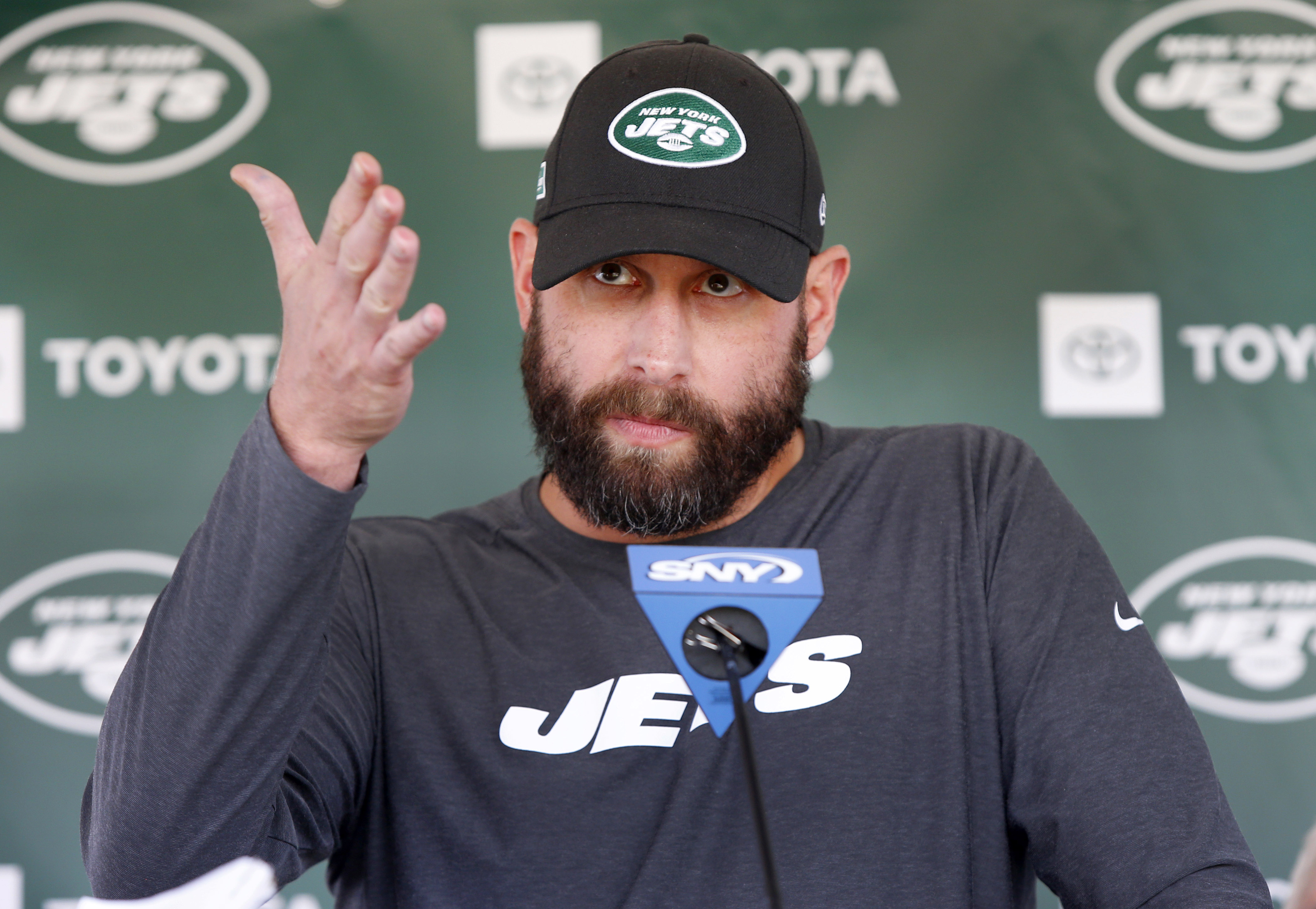 We exaggerate about an awful NFL team going 0-16 after an 0-4 start to the season.

New Yorkers wonder if they will see two 0-16 teams in their own town this season with the way the Giants and Jets have played last month.

They may be over the top with the Giants since they are good enough to win at least four or five games. Giants head coach Joe Judge is competent enough to get some wins. No one can say the same about the Jets.

Watching the Jets this past month, they present a case an 0-16 record could be realistic this season. The Jets feature many guys such as Sam Darnold, Denzel Mims and Mekhi Becton (this year’s draft picks) on the injured list, and they cleared Le’Veon Bell, Vynicint Smith, Blake Cashman and Jabari Zuniga off the injured list the other day. They display no playmakers on offense and defense. Their defense gives up points, and their offense offers no points. The coaching stinks.

A conspiracy theorist or a cynic can make a case Jets general manager Joe Douglas tanked the season this offseason by not signing free agents or making trades to make the team better. How else can a team be this bad? Then-Jets safety Jamal Adams sensed this team would be bad, so he did all he could to expedite his departure.

Adams executed his way to the Seattle Seahawks, and Jets fans are still stuck watching this awful team.

Adam Gase likely stays on as the Jets head coach this season. It’s pointless to fire him now, and Gregg Williams would not be any better as interim coach since his defense plays like an undisciplined unit every week. Plus even if Williams wins three or five games, how does it make the Jets any better?

The Jets are a contender for Clemson quarterback Trevor Lawrence. Some say they could be the favorite. If Douglas wants Lawrence badly along with Jets CEO Chris Johnson, firing Gase would defeat the purpose. The players will play hard enough to win some games if he is fired, and the Jets would be out of the Lawrence sweepstakes.

The offense is so offensive. The Jets can’t score much. They can’t run the ball, and they can’t throw the ball. Darnold regressed to the point some Jets fans feel he is a bust. Gase coaches scared by running the ball rather than throwing it, though this could be by design since he has no dynamic wide receivers to work with.

The defense gets bullied around by the other team’s offense. The quarterbacks torch the Jets cornerbacks, and teams run at will against the Jets. When Broncos third-string quarterback Brett Rypien threw for two touchdowns and 242 yards against the Jets defense, maybe this defense is just not good. Just a thought.

Looking at the schedule, I can’t see a win for the Jets right now. Maybe the Miami Dolphins can give them one or two wins.

This might be the worst Jets team ever. That’s saying something since we witnessed Rich Kotite’s 1-15 Jets, but that team at least had some potential with guys such as Mo Lewis, Keyshawn Johnson, Wayne Chrebet and others to name a few. These guys impressed then-Patriots head coach Bill Parcells enough that he wanted to coach them the following season, which he did. Outside of Becton, who exactly wows you as a reason for hope?

With Darnold out on Sunday with a shoulder sprain, Joe Flacco will be under center for the Jets. I doubt he will make that much of a difference. He will have the same problems Darnold had since there is no offensive line and playmakers for him to make such a difference. The Jets are likely going to lose the Arizona Cardinals with him at quarterback.

It’s doubtful anything changes from now till the final game of the season. The Jets offer no growth or anything to make anyone believe in them.

There’s no reason to watch the Jets right now. Maybe in December, we can watch them just to see if they pull off an 0-16 season. That’s the only thing intriguing about them.

Such a sad commentary for a franchise that provides stupid football tricks such as Butt Fumble and Fake Spike for a long time.

It should make Lawrence pull a Peyton Manning and stay for his senior year at Clemson than play for this sorry franchise.