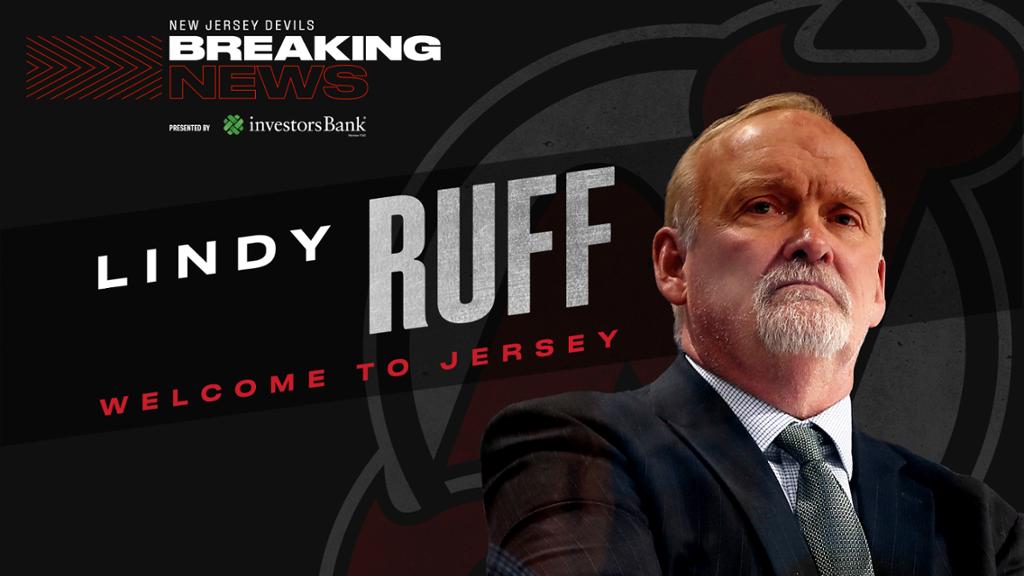 The hiring of Lindy Ruff as the Devils head coach ignited anger from frustrated Devils fans, who have watched bad hockey since Mets potential bidders Josh Harris and David Blitzer brought the Devils in 2013.

The Devils owners deserve no benefit of the doubt for their work, but let’s face it. This job was not an attractive job for a coaching candidate such as Gerald Gallant, Peter Laviolette or Bruce Boudreau. Outside of unproven guys such as Nico Hischier, Mackenzie Blackwood and Jack Hughes, the lack of talent reeks more of a rebuilding project. This serves as an indictment of how awful Harris and Blitzer are in running this once-proud hockey team.

It’s not going to matter who coaches the Devils if there is nothing to work with. Players win games, and coaches need players to be in a position to be successful. It would be pointless to pay $5 million to Laviolette just to see him win nothing with this awful Devils roster.

For the record, Ruff can coach. He proved that with the Buffalo Sabres and Dallas Stars by getting them to the playoffs. He’s an excellent strategist. It’s hard to find a difference between him and Gallant, Laviolette or Boudreau. Not many head coaches can be like Barry Trotz, who showed he is a difference maker in his two years as the Islanders head coach by getting more out of less with a roster that has defensive deficiencies.

For Ruff to do well, Devils general manager Tom Fitzgerald must find better talent than what Ray Shero did in his five forgettable seasons as the Devils general manager. This means finding guys who can play defense rather than just focus on guys who can score as Shero did. This means making sure Blackwood shouldn’t be perfect in goal every night for the Devils to win.

This means finding linemates who can make Hischier and Hughes better by leading by example and showing them passing can be better than scoring. This means finding guys who know how to win and not tolerate losing.

Fitzgerald (then-Panthers player) knew Ruff (then-Panthers assistant coach) from their days together with the Florida Panthers three decades ago, so both share the same vision of how a hockey team should be built in winning games. Right now, the Devils need to find the right coach that shares the same vision as the general manager. It would have been a waste of time hiring Gallant, Laviolette or Boudreau if either of them didn’t share the same ideas as the Devils general manager.

The promoted Devils general manager must find a way to have Hischier and Hughes be successful whether it’s demanding accountability or addressing better work habits or convincing them there are other ways to win games than just scoring.

Also, Fitzgerald should build a team that would have better cohesion among the roster. It seemed like something was amiss this past season with P.K. Subban, Shero’s last season signature trade. The chemistry just did not work out. He certainly showed no impact towards Hischier and Hughes.

The Devils retaining Fitzgerald caught my eye. He was part of the problem with this franchise under Shero as his assistant. He had his imprint on the team with nothing to show for it. It would have been better if the Devils hired a new general manager and then he hired the head coach.

Harris and Blitzer felt this franchise needed stability of some sorts after firing another general manager. Having two general managers under their watch serves as bad optics in the words of once-Mets general manager Sandy Alderson. Plus with the Devils being invested in Hischier and Hughes, they can’t just hire a new general manager who may not think much of either or both of them.

For Harris’ sake, Fitzgerald should be the guy to take the Devils out of this mess. Another fired general manager would put the onus on the Devils owners in a sense fans should wonder why they should trust them to get it right when they haven’t. It’s bad enough the fans lost faith with the Devils owners a long time ago.

For Ruff’s sake, his boss must get it right or else his tenure will serve as a footnote just like his predecessor was. At 60 years old, he knows this is his last chance as an NHL head coach.

Rather than focus on who the Devils hired as head coach, worry about the promotion of the general manager.