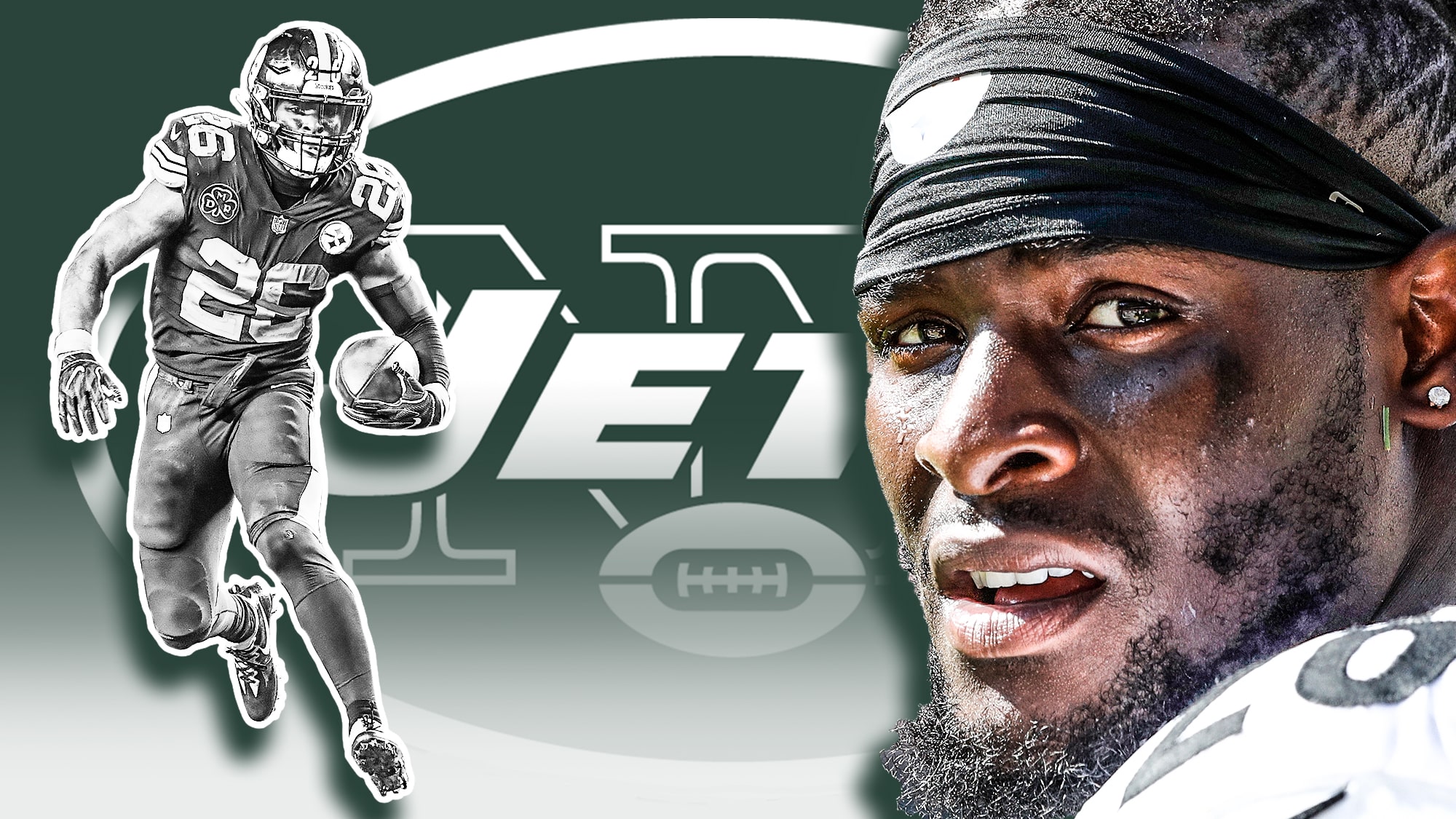 While the dust settles with the end of the first phase of free agency, we can now objectively look at the results of all the cut throat deals and back channel trades and come up with a conclusion on how our teams have performed with a “progress report” for our GM’s. Since I am a teacher at heart, I always have this inner voice that tells me to analyze and grade every action I see, it’s kind of a bad habit. This allows me to look critically at the actions taken by any sports team I follow and unfortunately for me, being a Jets fan, I am constantly looking at the actions done by the organization and get sick.

Based on this past year, my opinion has changed. I no longer look at the Jets as a dysfunctional organization, at least to an extent. By them moving up to draft Sam Darnold, QB out of USC, they gave me a sense of hope knowing that for the first time since Chad Pennington we possibly have a franchise QB that won’t make a habit of throwing interceptions to the Defensive Line or fumble uncontrollably like he was being sacked by a ghost.

This past season there have been ups and downs, with Sam having a questionable start, to blowing several leads against both the Browns and the Dolphins to finishing the season with a few W’s in not only a comeback victory against the Bills but a glimpse of Sam being the player we all hoped he would be. With that being said I can sense urgency among all Jets fans including myself. Each one of us knew that this most recent season was meant to develop Sam Darnold and create a sense of personality to distinguish who we were as a team.

Our mission was to create this aura around the Jets that the team was no longer the punch line every Patriot, Dolphin, Bills, or Giants fan could use to diminish our organization. This aura was meant to show the league that the Jets were building something that would be a playoff contender for years to come. Even though we knew that we would have to wait for Sam to develop there is still that lingering sense that, if we do not win this year… it will be doomsday.

I can see it now… if Sam can not carry the team and we miss the playoffs there will actually be fans out there that would question if the kid is a bust. This actually scares me. Not because I would ever believe Sam is a bust just after 1 season but I know the Jets as a team are not ready to win yet. Not that I don’t believe in the Jets but there are still major holes to fill on this team that Mike Maccagnan has still yet to fix and it worries me after recent reports have emerged that the higher ups feel that they have fixed all the issues the team had.

This is not only untrue but it is frightening to hear the Jets GM and Owner claim the team is officially fixed. This past season when you look at every sports analytic stat collected on each team in the NFL, there is still proof the Jets need repairs from the defensive secondary to the offense as a whole. According to Football Outsiders the Jets offense was ranked 29th overall. Granted the Jets had a rookie QB at the helm but this does not excuse the performance of the rest of the team around him.

The Jets held the 30th rank in overall rush attack this past season. Now most people would say “well that’s why we went after Le’Veon Bell hard this off season”, yes of course having a pro bowl player like Le’Veon Bell is great to have on our roster but the elephant in the room that no one is speaking of is the swiss cheese offensive line we have creating holes for our RB’s and protecting Sam from the behemoths attempting to take him down.

The Jets offensive line had an overall ranking of 25 of all the 32 teams. Without even looking at stats you can tell that when comparing this offensive line to any of the playoff teams, the offensive line looked close to that of a pop warner squad attempting to create holes and miserably failing. By the end of the season we knew that we had to address this problem but with that being said when Maccagden had a chance to land a big time Center like Mitch Morse or Matt Paradis he barely attempted to sweeten the contract enough to pull either one of those players to the Jets.

This is where the memories of Jets dysfunction return to me. Having the second highest cap space in the NFL, with a bright young talent at QB, and we were unable to fix our offensive line. Well that angers me. Especially when the only acquisition we made to fix the line was to gain Kelechi Osemele from the Raiders and wash our hands of the whole mess.

To me, that isn’t good enough, I would have been happy if they tried to at least fix pieces of the offensive line than add a pro bowl RB that will obviously need to depend on that line. Great lines allow great backs to prosper. Without a line, a talented back is held back and does not survive the season in a healthy state.

So with the Jets unable to fix their issues in free agency it now forces them to pull off a miracle and select several gems in the draft in April to plug up the holes on this team. This is the only option left and I do not want to sound like the Ghost of Christmas Present, but if we do not fix the oline in this upcoming draft then I do not see success in our future.

This is not a hate piece on the Jets, this is more of a wake up call you sometimes have to tell your friend when they become too deluded to see the truth. I am more upset that I have watched as the Jets have stayed in the dumpster for so long and when they finally pop their head up to leave they miss on an opportunity that could possibly put them in the right direction.  I hope Maccagden pulls gems out of this draft and all my ranting becomes the monologue of a worried fan that overreacted slightly. I’m patiently waiting for the Jets to win, but right now, there is a cold sweat going down the side of my head as we get closer to draft night.